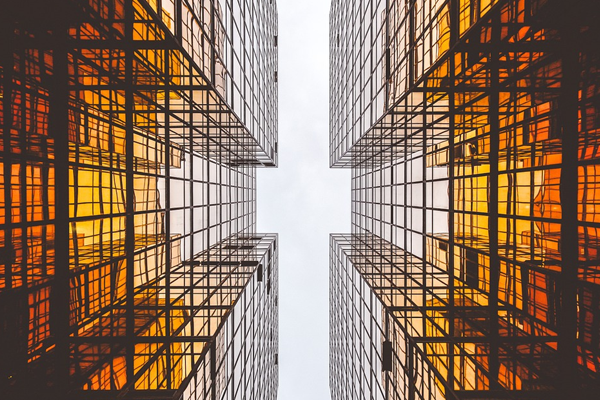 I was recently contacted by a contractor enquiring about electrical estimating a project for them, they told me it was for some houses and flats, they wanted to know how much it was going to cost, at this point I hadn’t even seen any information. I asked what is their scope of works was, for example did it include ventilation, fans duct, showers. They mis-understood the term ventilation thinking this was mechanical. That actually was my point, very often customer don’t have a clear idea of the scope or if they indeed want to embrace the whole scope. This is an issue in the fact they are asking for a price to undertake an estimate but aren’t clear or sure of their scope.

They told me it was a small job of 6no dwellings. They sent the information over, there was 9 PDF’s I total. After looking over the information I could see there was 6 different dwelling types, and health and safety document and a site plan. The site plan showed the plots and dwelling types. So by comparing the documents I could see the number of dwellings was in fact 72no. I called the customer back and said how many dwellings did you say this project was, “six” they said, and did I think they could do the project for £200,000 and make a profit. Where did the £200,000 come from, they said that’s what they had been told their price needed to be.They contacted their client to verify the number of dwellings and indeed it was 72no not 6no.

Prime cost of labour what % should you add and whats it meant to include
Copyright 2018 © UK Estimating Support. All Rights Reserved
This site uses cookies: Prvacy Policy